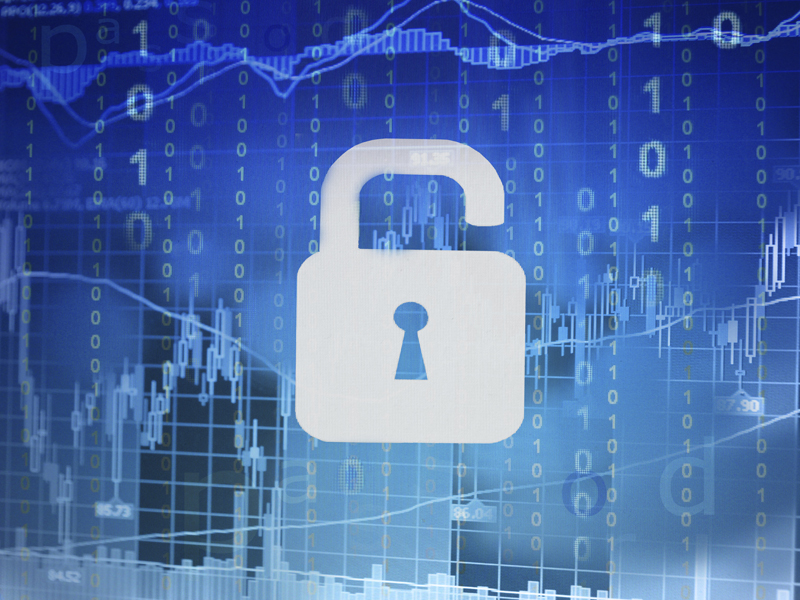 With government growing all around us, it is important that we never give up any liberty in the name of “public safety”. Our founding fathers warned us that, in doing so, things would end badly.

The 4th Amendment should protect our right to privacy, but it is under constant threat. That is why we need representatives who not only vote the right way, but champion and fight for individual liberty.

-Authored House Bill 2268 in the 83rd, which was tacked on as an amendment, to include strongest email privacy act in the nation

-Authored House Bill 142 in the 84th, which sought to end red light cameras in Texas